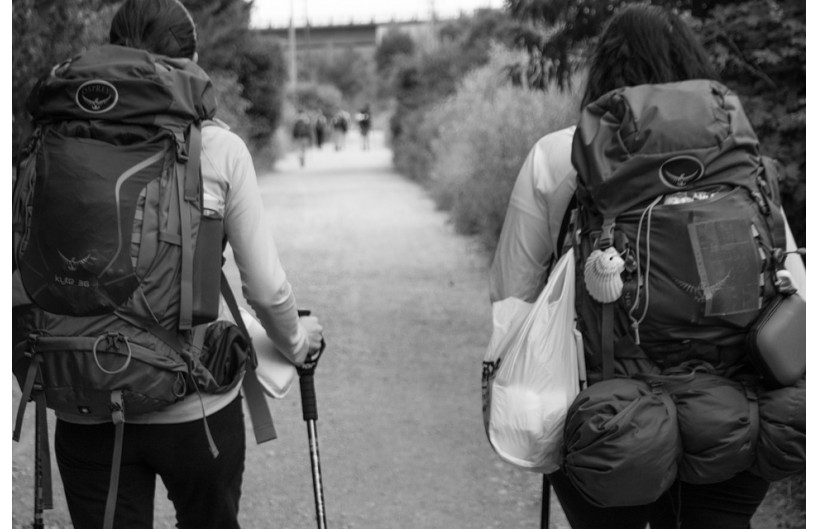 One of the most extensive that begins in Saint Jean de Pied de Port, in the French Pyrenees. It is the most important and popular pilgrimage axis and also the busiest pilgrimage, since all routes that run through Spain end up coming together at one point or another with it. The layout of this road in Spain and France is declared by UNESCO as a World Heritage Site.

From Irún to Santiago de Compostela, the traveler has the possibility to enjoy an infinity of monuments of natural and cultural interest as few other pilgrimage routes.

Route of extraordinary beauty and cultural interest, followed by Portuguese pilgrims. This route is well marked and well endowed with hostels in such a way that it presents a magnificent opportunity to make a pilgrimage to Santiago through it.

Choose the route you like best, reserve days on your calendar, buy comfortable footwear and enjoy the Camino!